Today’s adventures were not exactly adventures, but we did cover quite a bit of territory heading northeast.  My sister and I started the day out by doing a bit of shopping at a VF Outlet center that was close to the hotel.  We both managed to find (or did they find us?) a couple of Christmas gifts.  It is hard to believe how soon that will be upon us!  We then started heading north.

In Cape Girardeau, MO we were looking for a Walmart, and happened upon this one.  It was rather strange, as the background on the sign was not the customary blue, but rather was green.  We had found a Walmart grocery store!  I had no idea there were Walmarts that were strictly grocery stores.  The workers wore green vests instead of blue as well.  Now we know.  And now you know.  LOL.

In Cape Girardeau, I stopped into The Golden Needle.  This was a really nice store with a couple of brands of sewing machines, and a large quilt fabric selection and classrooms.  I had just missed the owner, so I talked to a couple of the employees and left business cards.

From Cape Girardeau, we crossed into Illinois.  The bridge over the Mississippi was pretty, and it was starting to feel more like we were actually heading home.

In Illinois, we were on the Great River Road.

We were watching this on the skyline for many miles, and trying to figure out what it was.  When we got parallel to it, we just had to turn down the road and check it out.

We left Rt. 3, and headed east toward Murphysboro IL.  We just had to stop, as we were passing some fun looking antique shops.  Neither of us bought anything, but we sure had fun looking!  I sure wish there were quilt shops in this town. 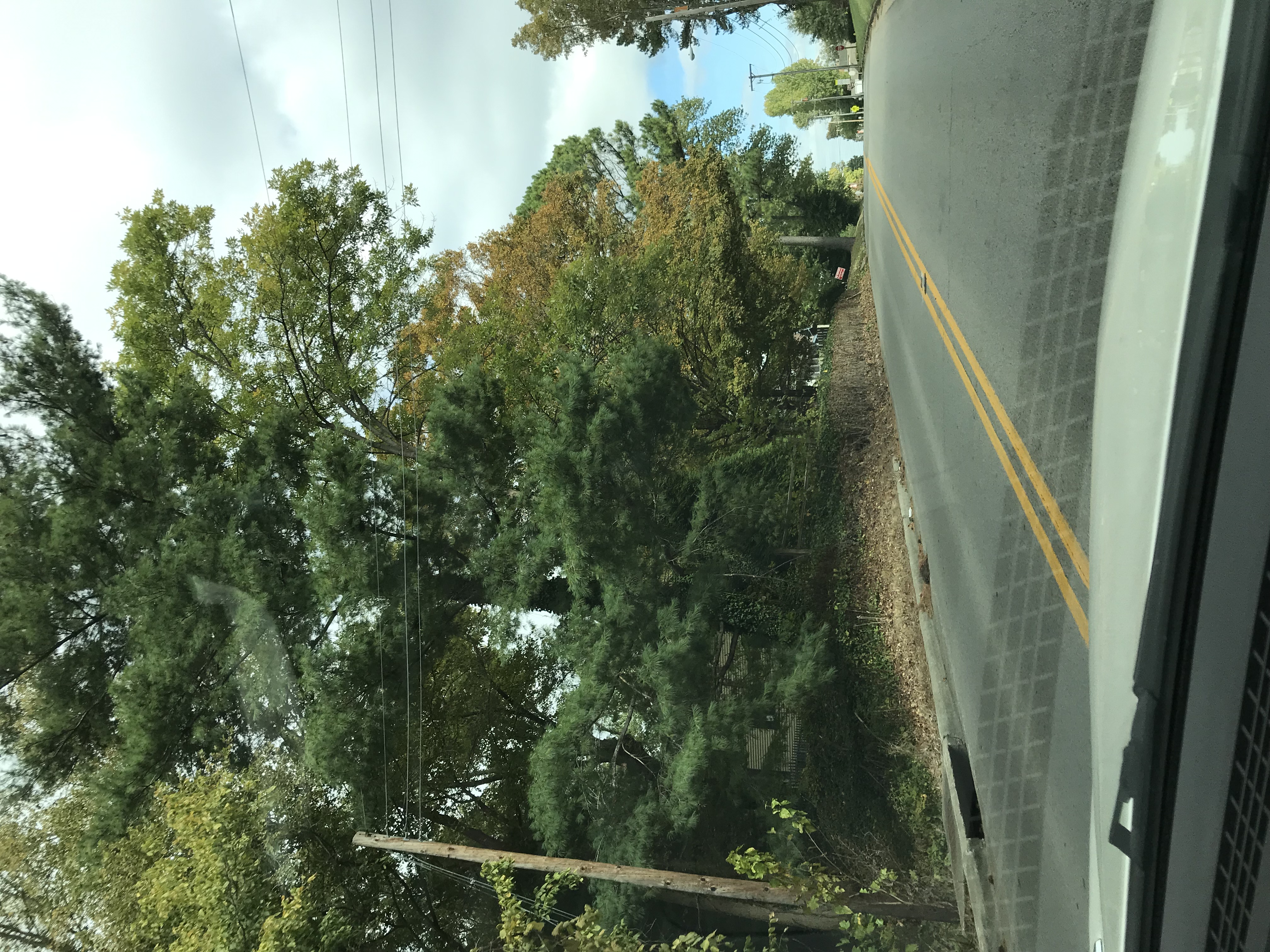 We finally bit the bullet and got on an interstate, something we have been trying not to do, and drove to Salem IL.  There were hotels there and we were getting tired.  I finally started the English Paper Piecing project that I have been wanting to work on.  It feels good to play with fabric!

What did you create today?